Run Toward the Roar 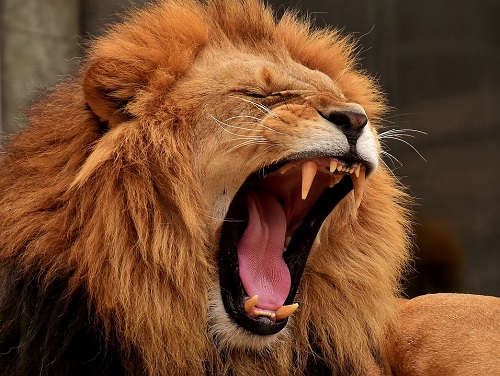 When you are thinking about doing something and it feels scary; when it feels like this big lion is waiting at the finish line and he’s roaring and ferocious and he’s going to tear you apart … just run toward the lion anyway. Run to the roar. – Tina Essmaker

There’s an old African teaching about fear. As life pours forth with herds feeding and gathering together, lions lie in wait as they anticipate the hunt. They will send out the oldest and weakest member of their pride to move from the hunting pack. You see, being old and having lost most of its teeth, this member of the pack has a roar that is far greater than their ability to bite. The old lion goes off and settles in the grass across from where the other hungry lions wait.

As a herd of animals enters the area between the hunting pack and the old lion, it begins to roar mightily. The old lion let’s out a ferocious roar to scare the prey into running away. Upon hearing the fearful roar most of the herd turns and flees from the sound; the source of their fear. The unsuspecting herd does not know that the old lion was strategically placed so that when the herd runs away from the roar into what they think is safety, they are actually running straight into an ambush.

If they had run toward the roar, a counterintuitive and frightening move, they would have been able to get to safety.

Just as the Ugandan proverb says, “A roaring lion kills no game.”

Sometimes the greatest safety comes from going to where the fear seems to originate from because you are not in danger of being devoured by what you are afraid of.

What do you do when you encounter a trial, a tragedy or a painful experience? Do you run away from the pain? Do you run from the roar?

Through the years I have often run away from my pain. Believing it would go away in time, I’ve hidden it away not dealing with it nor sharing it with others; I simply stuffed it. But the pain slowly crept back into my life, which then took time to deal with it; some I am still attending to.

Most people are frightened of stepping into pain, of letting themselves feel the full weight of the pain, of working their way through the pain. In doing so they often feel exposed and vulnerable, therefore never coming to a place of safety or healing. They will try to box up the pain and run away from it. However, in doing so, they are heading straight into trouble. Months, years, or even decades later it ambushes them again and can easily take them out. It becomes a booby trap that gets them later … often with more ferocity.

What roar do you need to run toward today?

Betty Franklin is a Mental Fitness & Wellbeing Expert. After a 30-year career working on the frontlines of healthcare, supporting and caring for people dealing with illness and disease, she transitioned her nursing career outside the institutional setting to help people stay healthy and live fuller, more vibrant lives. She does this through one-on-one coaching, delivering powerful seminars and her book called G.U.T.S. - Get Uncomfortable To Succeed, Embracing Health, Balance and Abundance. With a practical, well-rounded approach to mental and physical wellbeing, Betty's seminars and coaching program provide clients with clarity, direction and support to enhance their health and life. She simplifies what you need and want, how you can attain it, and helps you understand what's holding you back. People who work with Betty notice a clearer perspective emerging as they learn and grow, and as they stay accountable. Ultimately, they reach where they want to be faster, and with greater ease. 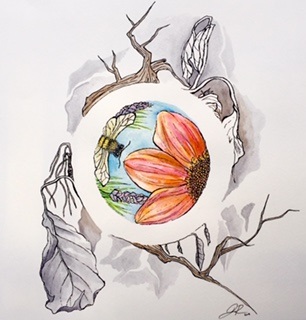 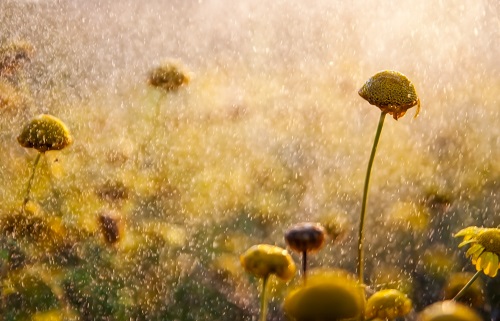 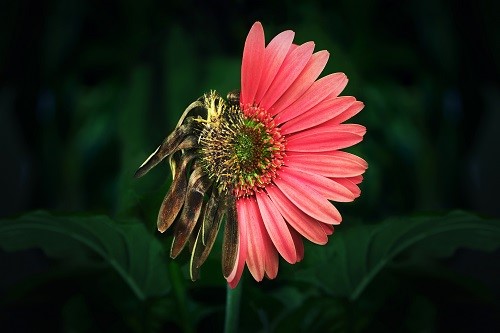 Let’s Talk about Death and Dying